Matthew Hayner » About Me

Matthew Hayner was named Choral Director at BHS in 2021. Mr. Hayner most recently served as Choir Director at Germantown High School. Prior to that he served on the voice faculties of Rhodes College and Lausanne Collegiate School. Mr. Hayner received a Master of Music degree from The University of Memphis, where he studied with Mr. Evan Jones. He received his Bachelor’s degrees from Bowling Green State University in Music Education and Performance. In the summer of 2009, Mr. Hayner studied at the Franz Schubert Institute in Baden, Austria. He was fortunate to learn from esteemed artists such as Elly Ameling, Robert Holl, Helmut Deutsch, Julius Drake, Wolfram Rieger, Rudolf Piernay, and Edith Wiens. As a singer, his operatic repertoire includes roles from Tartuffe, Idomeneo, The Old Maid and the Thief, L’incoronazione di Poppea, Don Quichotte auf der Hochzeit des Comacho, The Pirates of Penzance, Così fan tutte, Die Zauberflöte, and the North American premiere of Cavalli’s La virtù de′ Strali d′Amore at Eastman School of Music. He also performs frequently with the Memphis Symphony and Rhodes College Mastersingers- most recently in Brubeck's To Hope, Mozart's Requiem, CPE Bach's Magnificat, Bach’s B Minor Mass, Vaughan Williams’ Serenade to Music, Handel’s Israel in Egypt, and Faure’s Requiem. In the summer of 2014, Rhodes Mastersingers was the host ensemble for the Paris Choral Festival. The festival included Mr. Hayner's European debut in an encore performance of Faure's Requiem. He is also no stranger to musical theater, some of his credits include roles from Godspell, Joseph, Oliver!, Annie Get Your Gun, The Phantom of the Opera, Scrooge: the Musical, The Music Man, The Wizard of Oz, She Loves Me, and On the Town. Mr. Hayner is a founding member of BealeCanto, a premier men's chamber ensemble comprised of professional musicians and educators in the Memphis area. He is also an active member of the Mississippi River Chorale, ACDA, and the National Association of Teachers of Singing (NATS). 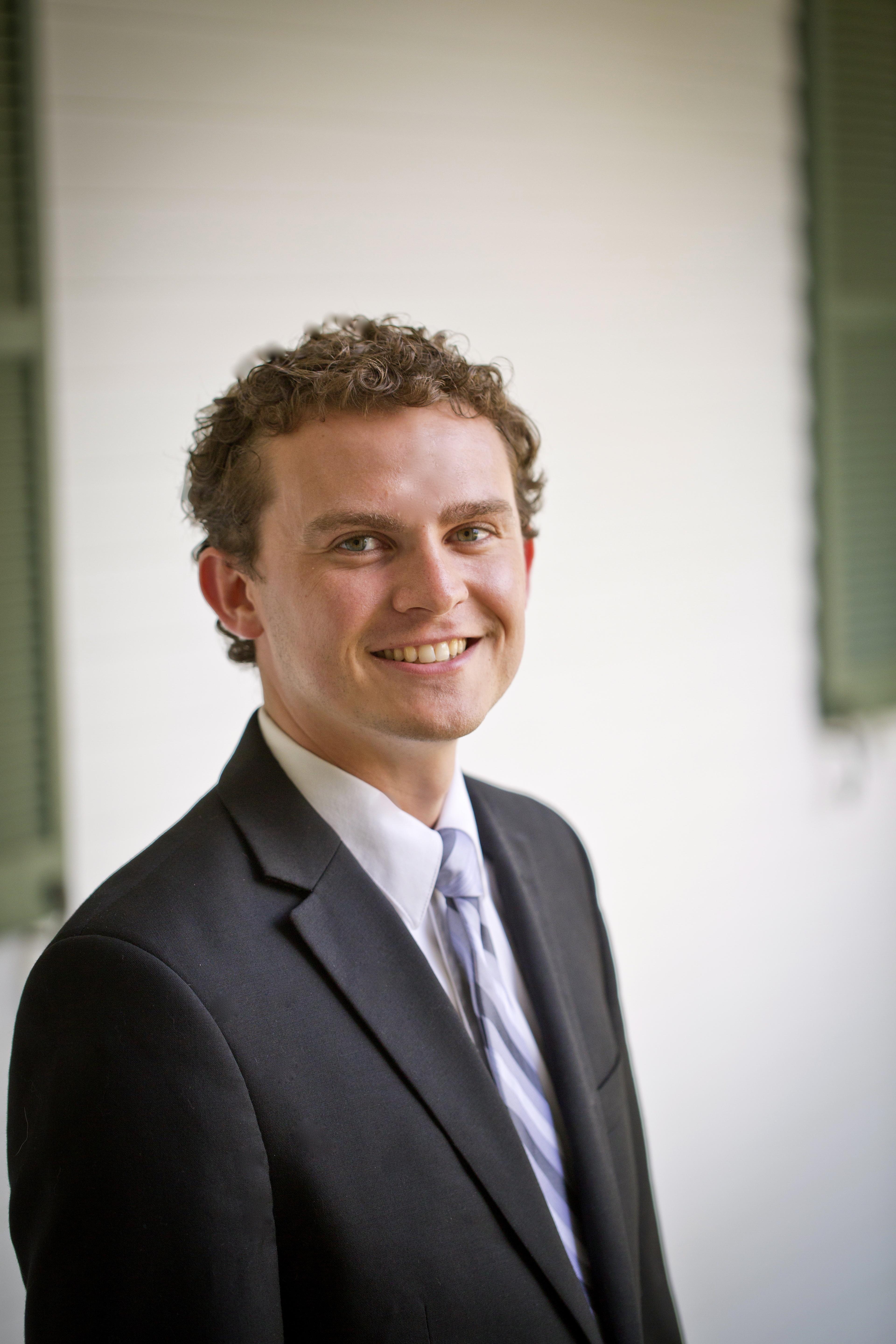