Bartlett High School is thrilled to announce Bernadette Truong has been named a National Merit Finalist. 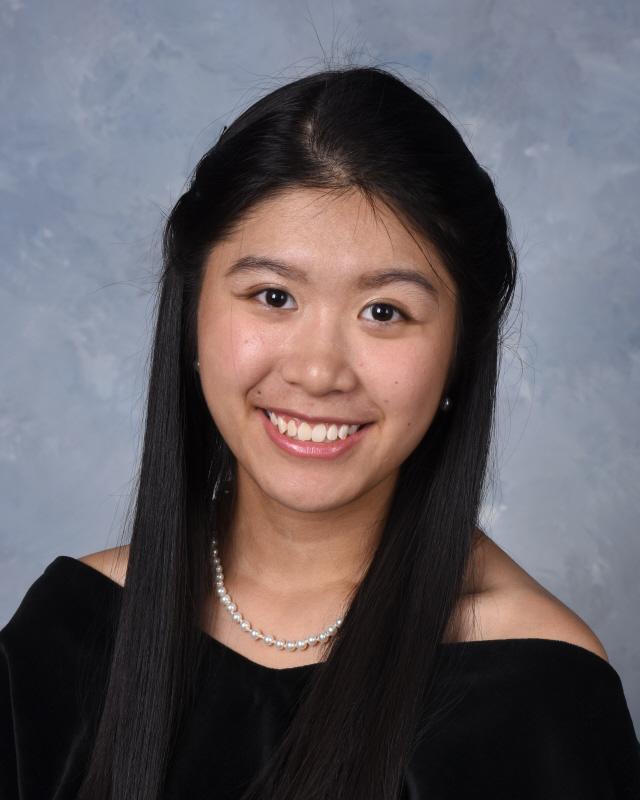 Bernadette, a senior, will be the Class of 2022 Salutatorian and is one of our most dynamic students on campus.
In addition to her National Merit status, Bernadette was named an AP Scholar in 2021 and to the 30+ ACT Club. She consistently appears on the Principal's Honor Roll and is slated to graduate as a member of the BHS Honors Academy. Bernadette was also named to the Tennessee Governor's School for International Studies, as well as the Beta Club and National Honor Society.
A leader amongst her peers, Bernadette is the current Vice-President of Mu Alpha Theta and Lead Fundraising Executive for R.O.S.E.S. She is also a member of the tennis team and Key Club, as well as involved with the youth group and choir at her church.
Congratulations, Bernadette on your phenomenal achievements, and thank you for representing BHS!